Get in Touch
SunSpark 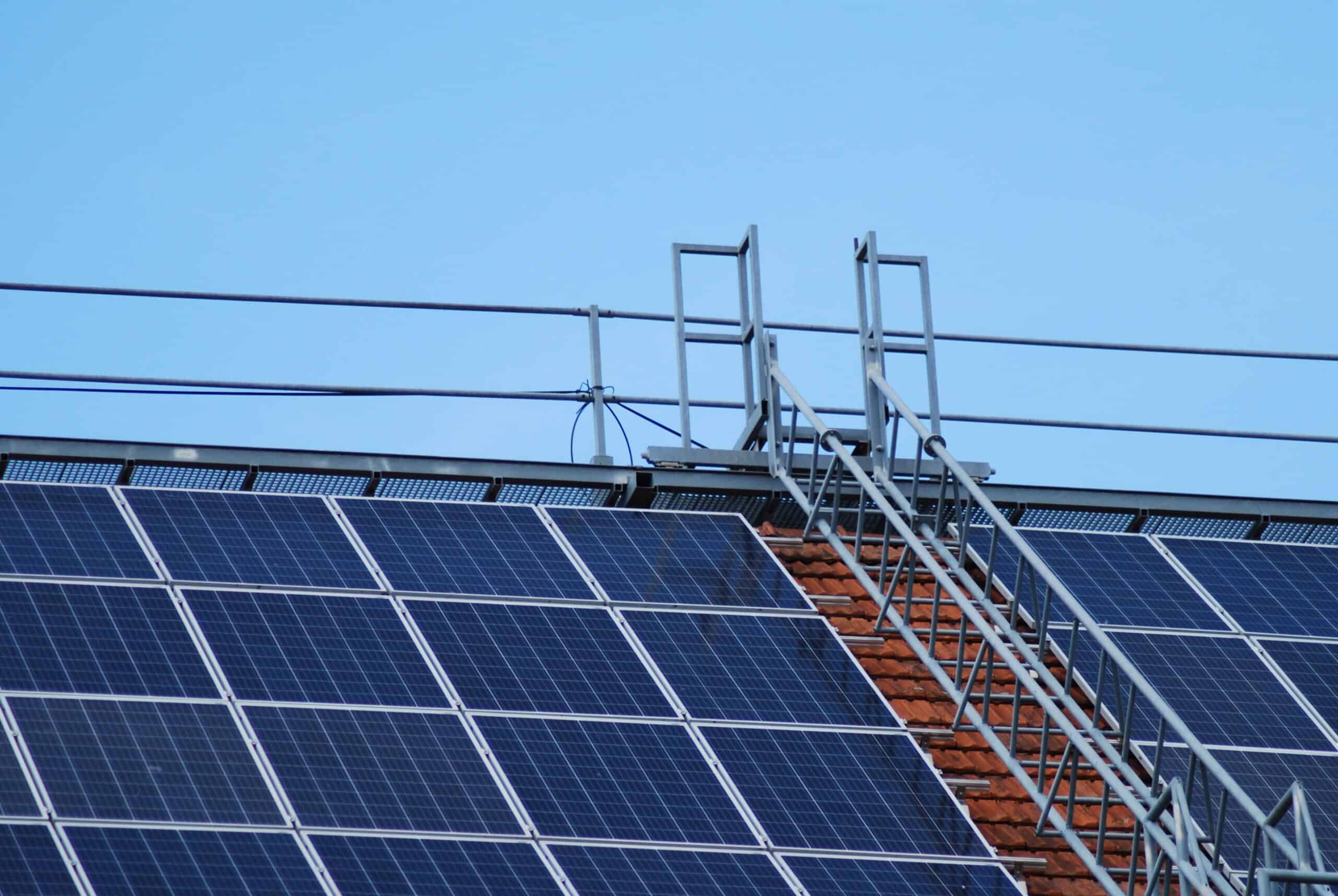 The sun’s energy is bountiful, which makes sunlight viable as an alternative energy source. More solar energy falls to the earth in one hour than what the entire world can use in one year. The challenge lies in converting all that energy into a usable form.

Fortunately, technology has given us solar PV cells that can produce electricity from sunlight. Once a solar panel is created, it can produce energy without running out of fuel, without creating pollution and noise, and requires very little maintenance over its lifetime — which is about 25 years.

What is a Solar PV System?

The PV stands for photovoltaic, and a solar panel is made up of a series of PV cells that work together while the sun shines. PV solar panels work a lot differently to a solar hot water system, which relies on the heat generated by the sun to supply you with piping hot water.

A solar PV system works with photons of light rather than heat, so the more the sun is shining, the more electricity the panels will generate up to their maximum capacity. When a photon hits the PV cell and interacts with the semiconductor material contained within, an electron is freed, and an electric current is produced.

The angle at which the light strikes the panels can significantly influence energy generation. Panels that are carefully aligned towards the sun improve efficiencies and cost savings because they can produce energy for more hours.

A rooftop solar system consists of several interconnected components. Solar panels, each consisting of many electrically connected PV cells, are mounted on the building’s roof. The solar panels convert the sunlight into electrical energy, which is then delivered to an inverter.

Solar panels create direct current (DC), and it’s the job of the inverter to convert it to alternating current (AC) that can be used by appliances. Each solar-powered household or industry becomes part of a distributed energy system, with excess power able to be channeled back into the electrical grid.

One of the most critical considerations for using rooftop solar as an alternative energy source is the amount of unshaded space available. Residential properties have modest needs, but more large-scale energy production of many megawatts is also possible with solar PV systems to create a clean, renewable source of energy for almost all industries.

Other considerations when choosing an alternative energy source include how much energy your household uses and when you can use it. Remember, if you aren’t home during the day and aren’t able to store the power, you can still use the solar power generated. Most states in India have a system known as ‘net-metering,’ which is a unique way of allowing power consumers with rooftop solar to access excess power their systems have supplied to the grid at any time. Their net energy usage is then adjusted against their net energy export at the end of every month. A system like this can negate the need for batteries, as the grid gives back excess energy whenever it is needed even while the sun is not shining.

Reducing our reliance on fossil fuels is critical to solving the world’s energy crisis. Of course, rooftop solar systems do not solve all the challenges. However, when more households are connected into a distributed generation system, the strain on coal-burning and hydroelectric systems can be significantly reduced and produce fewer greenhouse gas emissions.